The Facts About Income Tax

Millions faithfully file their 1040 forms each April. But some things about federal income taxes may surprise you.

Have A Question About This Topic? 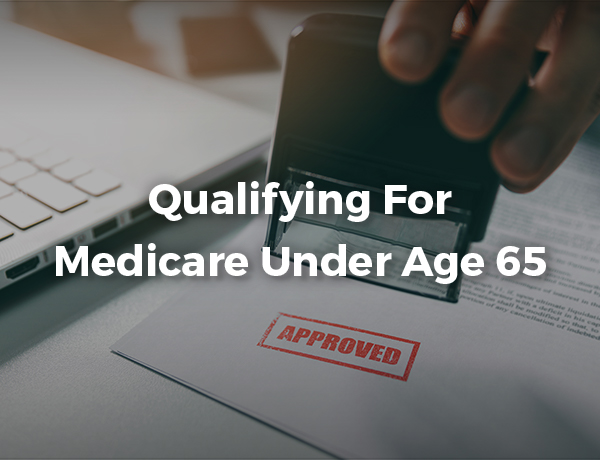 Qualifying For Medicare Under Age 65 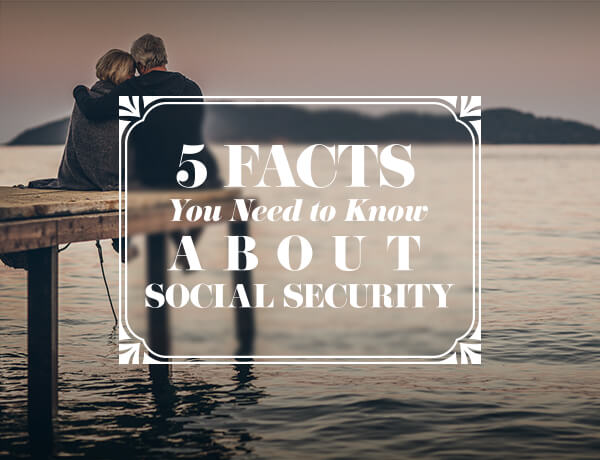 Here are five facts about Social Security that are important to keep in mind.

The gig economy has been on the rise for years, for better or for worse. Of the 10 million jobs created in the US between 2005 and 2015, a staggering 94 percent were in the category of “alternative work,” meaning gig work or other temporary employment.